Details of Half Day Tour to Nairobi National Park

This half-day Nairobi national park tour is approximately 5 hours, and you have a choice of a morning or afternoon excursions.

The afternoon tour begins at 1:00 pm and ends at approximately 6:00 pm.

All Tours and Safaris will be Private.

A glorious stretch of savannah set against the backdrop of Nairobi's glittering skyline, Nairobi National Park's relatively small size makes it all the easier to see all it has to offer in less than one day!

Your game drive will take about four hours, and should showcase some of Africa's most iconic animals. Located so close to the city, it's a perfect option for those limited on time or wanting to combine their visit with a trip to one of Kenya's other attractions.

Pick up from your hotel or residence. Arriving in Nairobi National Park, you’ll quickly see how unique this special reserve is. Within sight of the city’s skyline you can spot lion, rhino, giraffe, buffalo, cheetah, hyena, zebra and much more. This reserve is the real thing – the animals aren’t in cages or behind fences. They are here in the wild, by the thousands. In fact, the annual East Africa migration of wildebeest and zebra moves over the wide-open grassy plains, past acacia bush and through this most unlikely national park.

Just 10km  south of the Kenya capital city Nairobi the park is Kenya’s oldest (1946) and one of its smallest, but sightings of lions and hyenas are regular. Spending your important holiday time here with Keniamara Tours & Safaris, you’ll have opportunities to see endangered rhinos, hippos, ostrich and 400 species of birds.

Kifaru Ark; Kifaru is Kiswahili for rhinoceros and the park supports the largest population of endangered black rhinos in Kenya. Appropriately, the park has earned the nickname Kifaru Ark. As the population of rhinos here continues to grow, the park has become a source of the endangered species, supplying them to other parks around the country.

Walking Trails; Unlike many other national parks, the setting here features many walking trails from which to choose. There is a guided walking trail to the hippo pool to view these immense creatures and possibly crocodile as well.

As we follow these trails and wildlife tracks on our safari, we’ll be looking to spot white and black rhino, leopard, lion, cheetah, buffalo and more.

Another special site we’ll visit is the Ivory Burning Monument. Here at this historic spot tons of ivory seized from poachers have been publicly burned to protest the ivory trade and as a commitment to protect the country’s elephants. 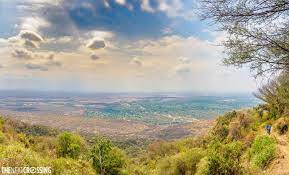 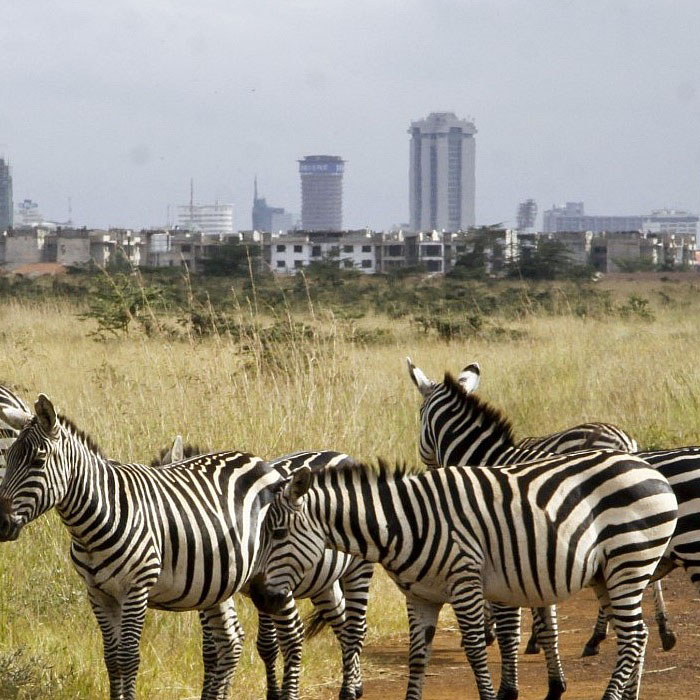 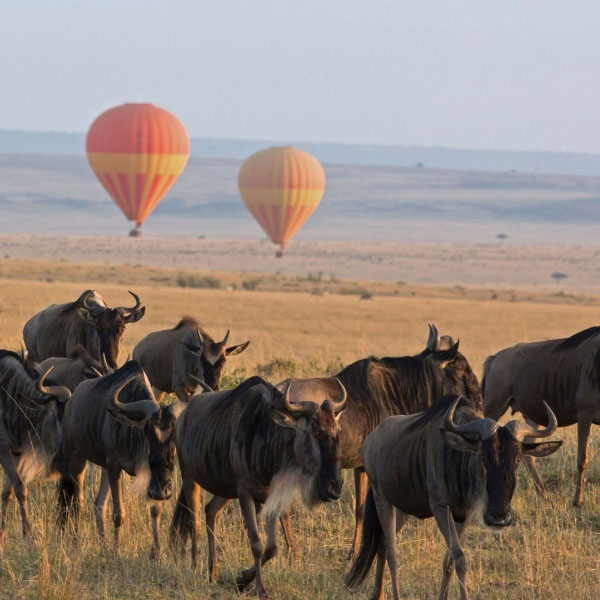 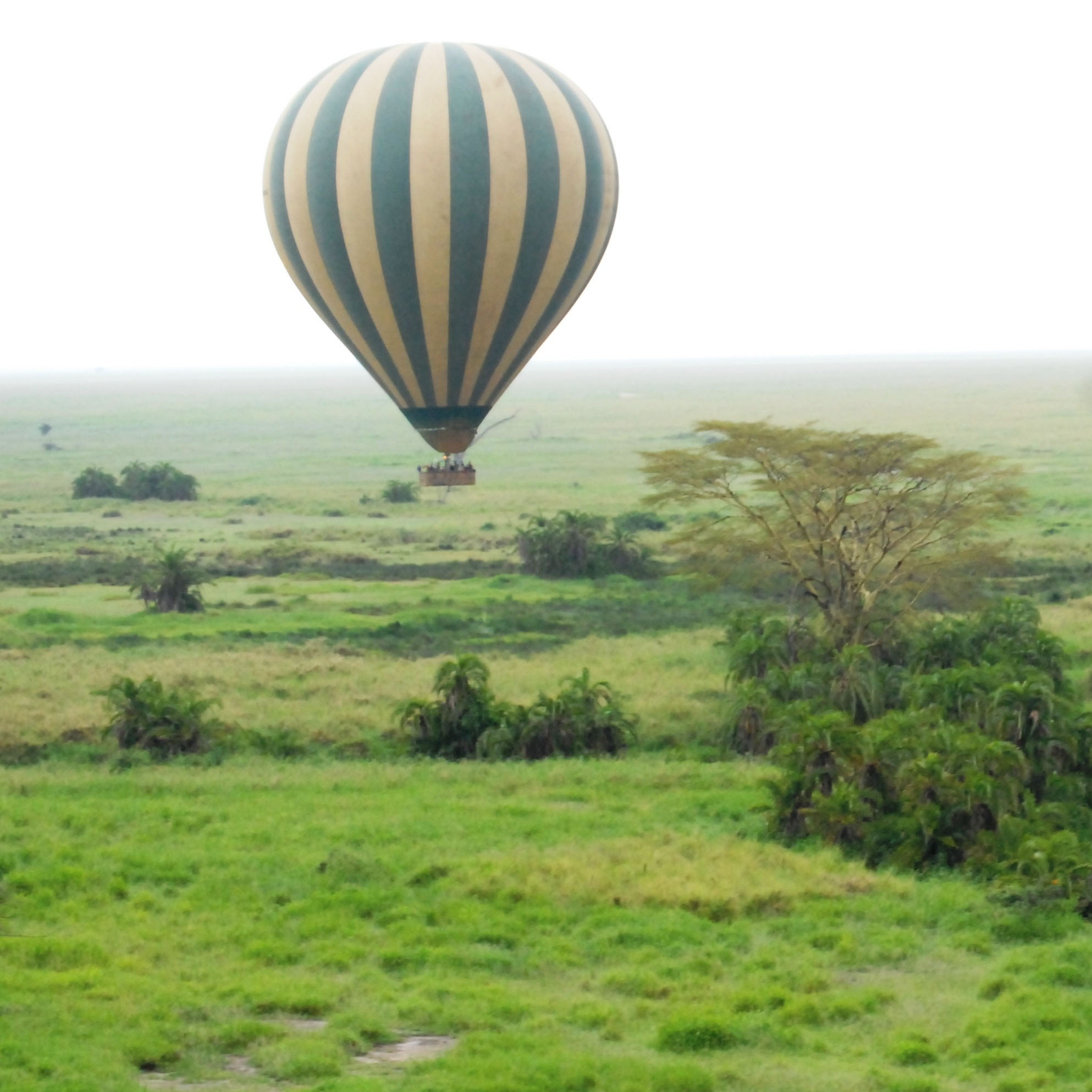 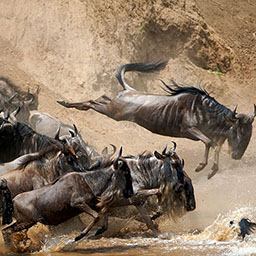 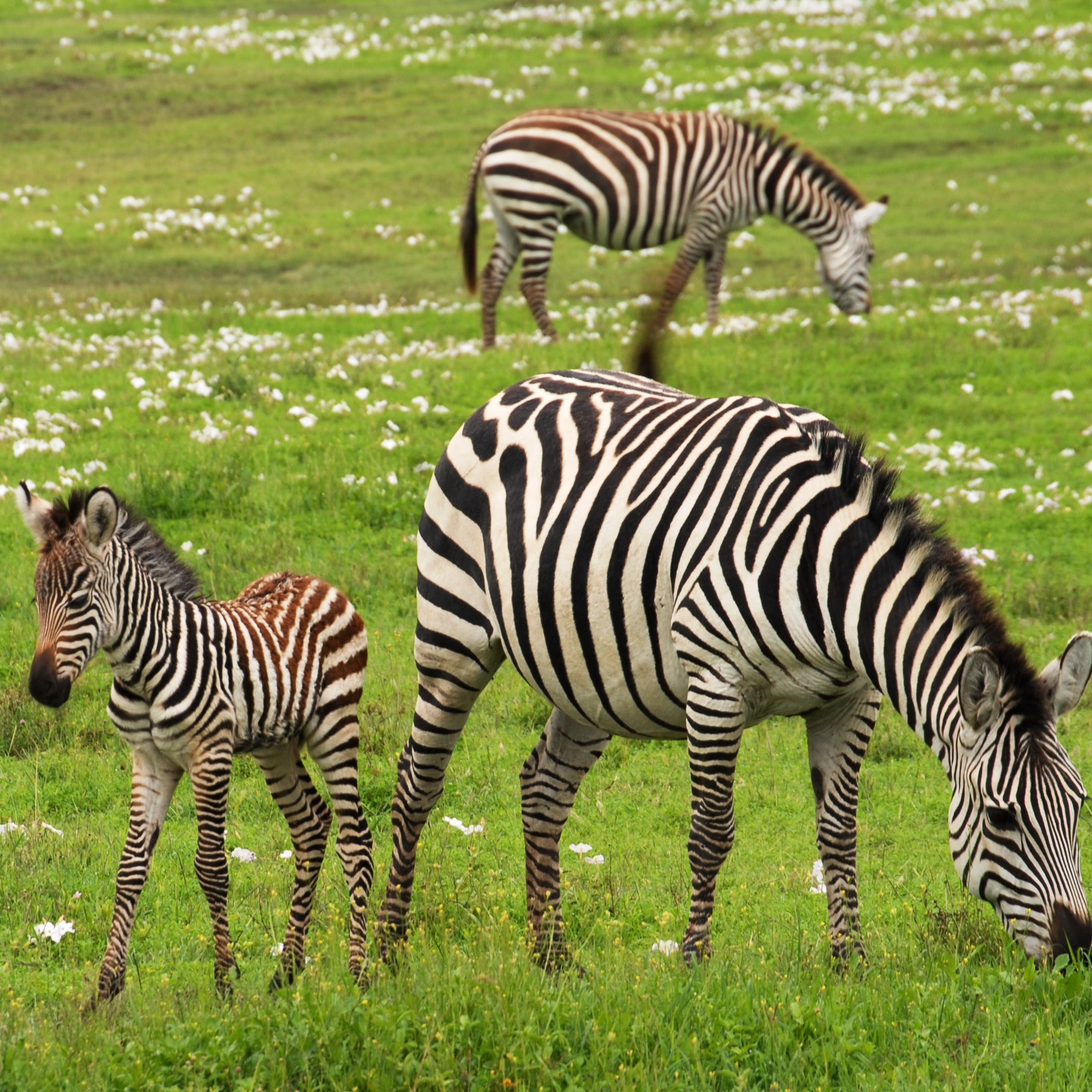 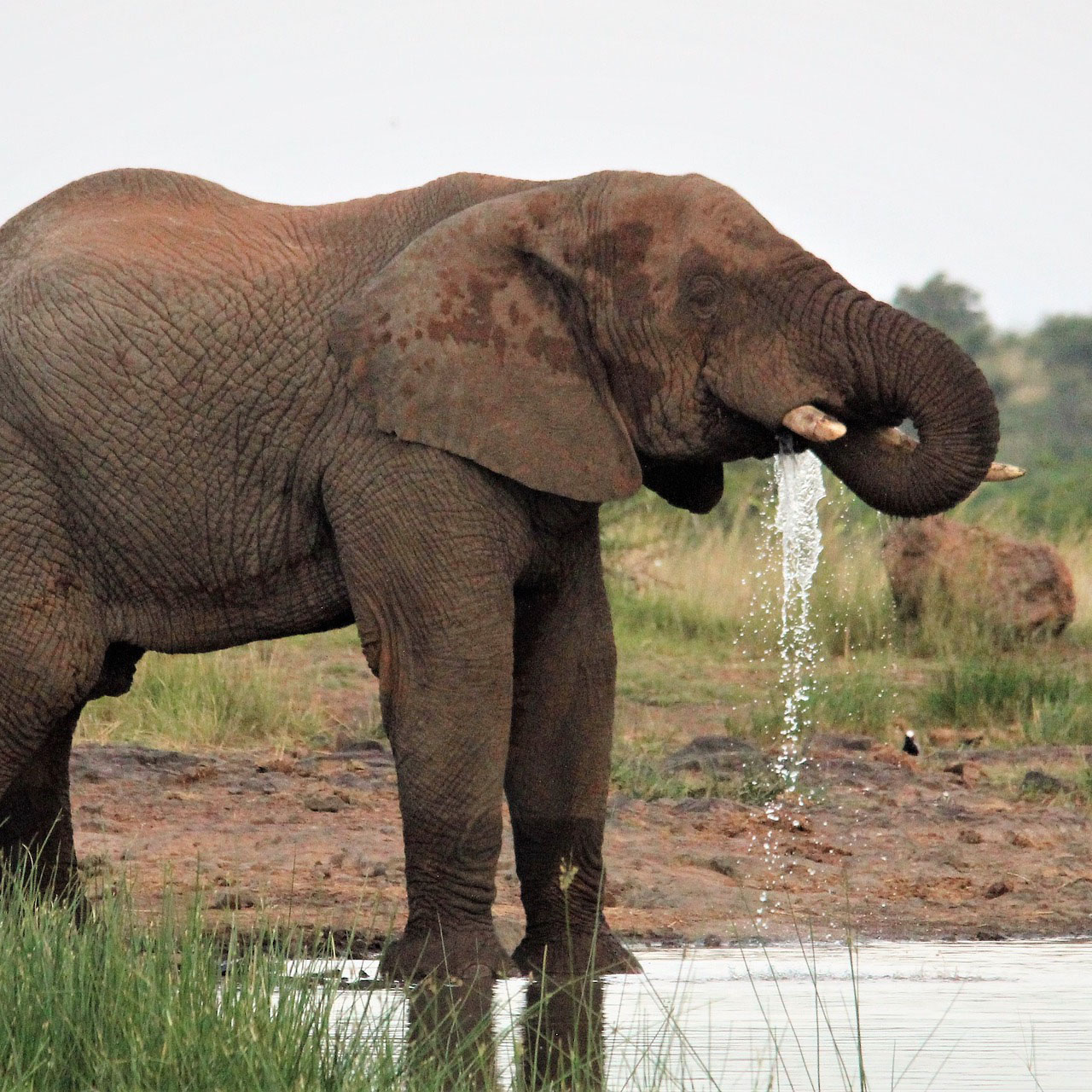 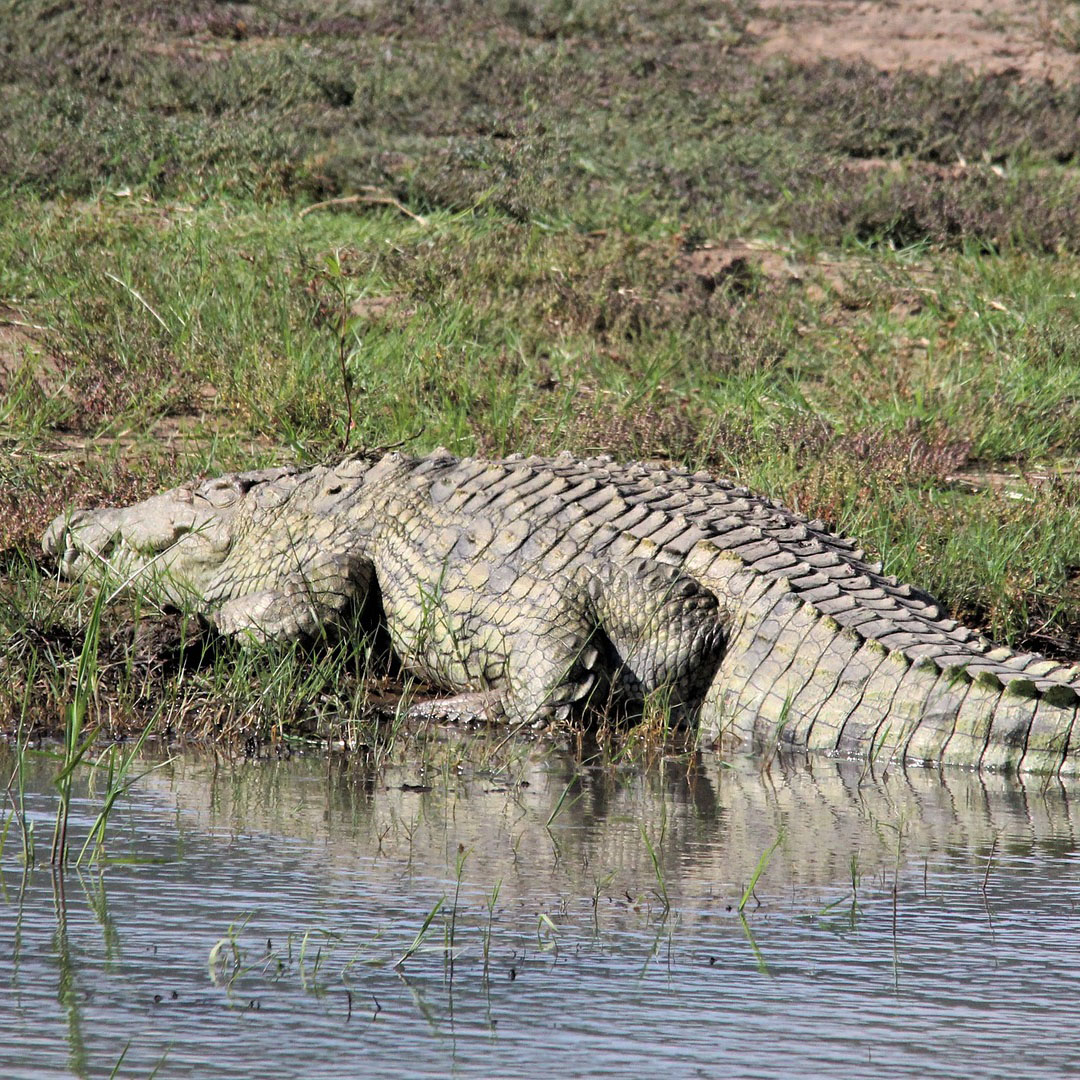 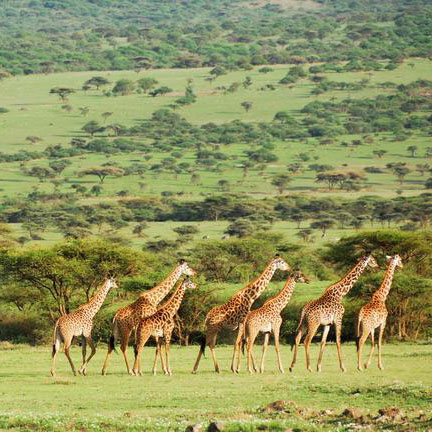 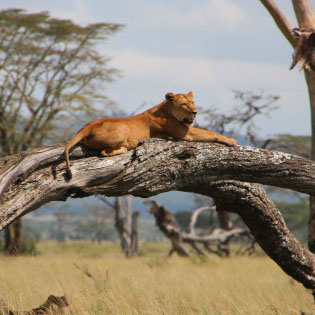 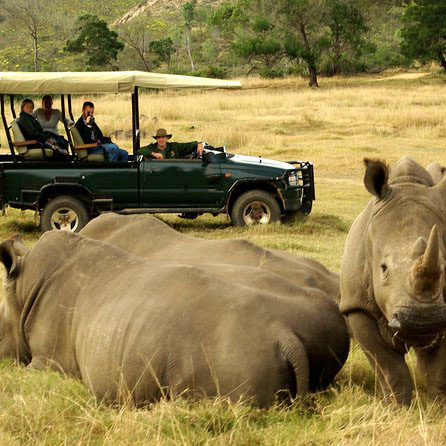 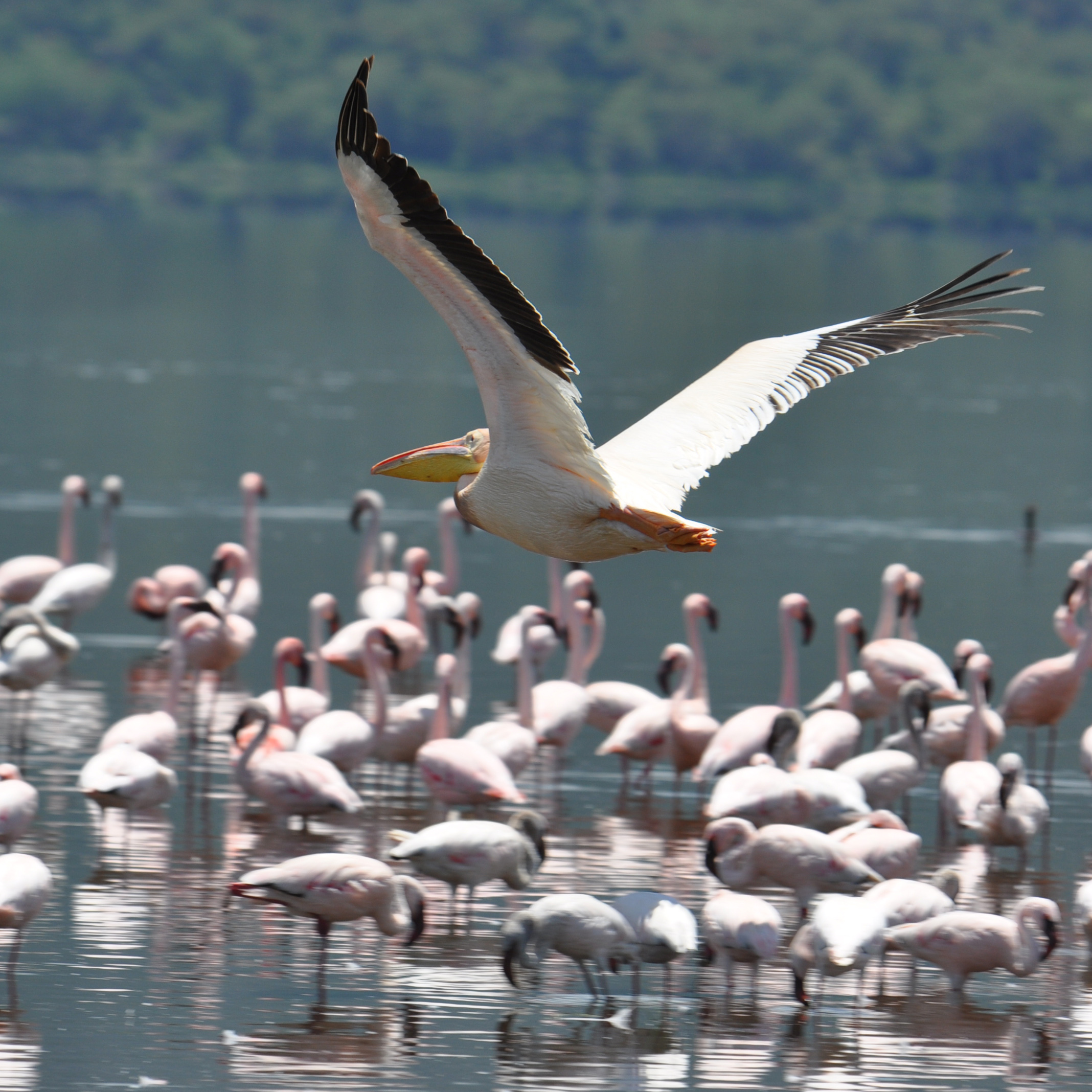 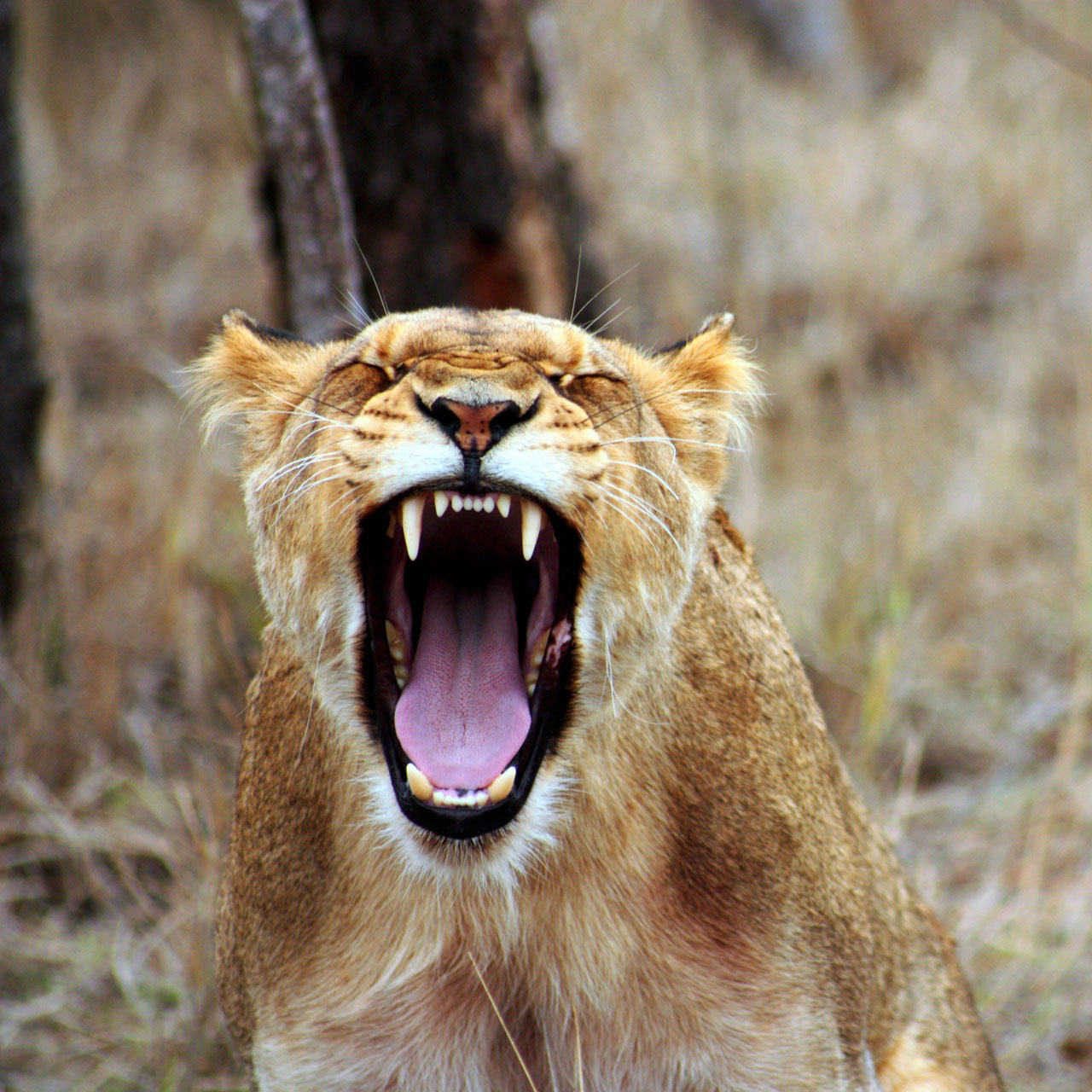 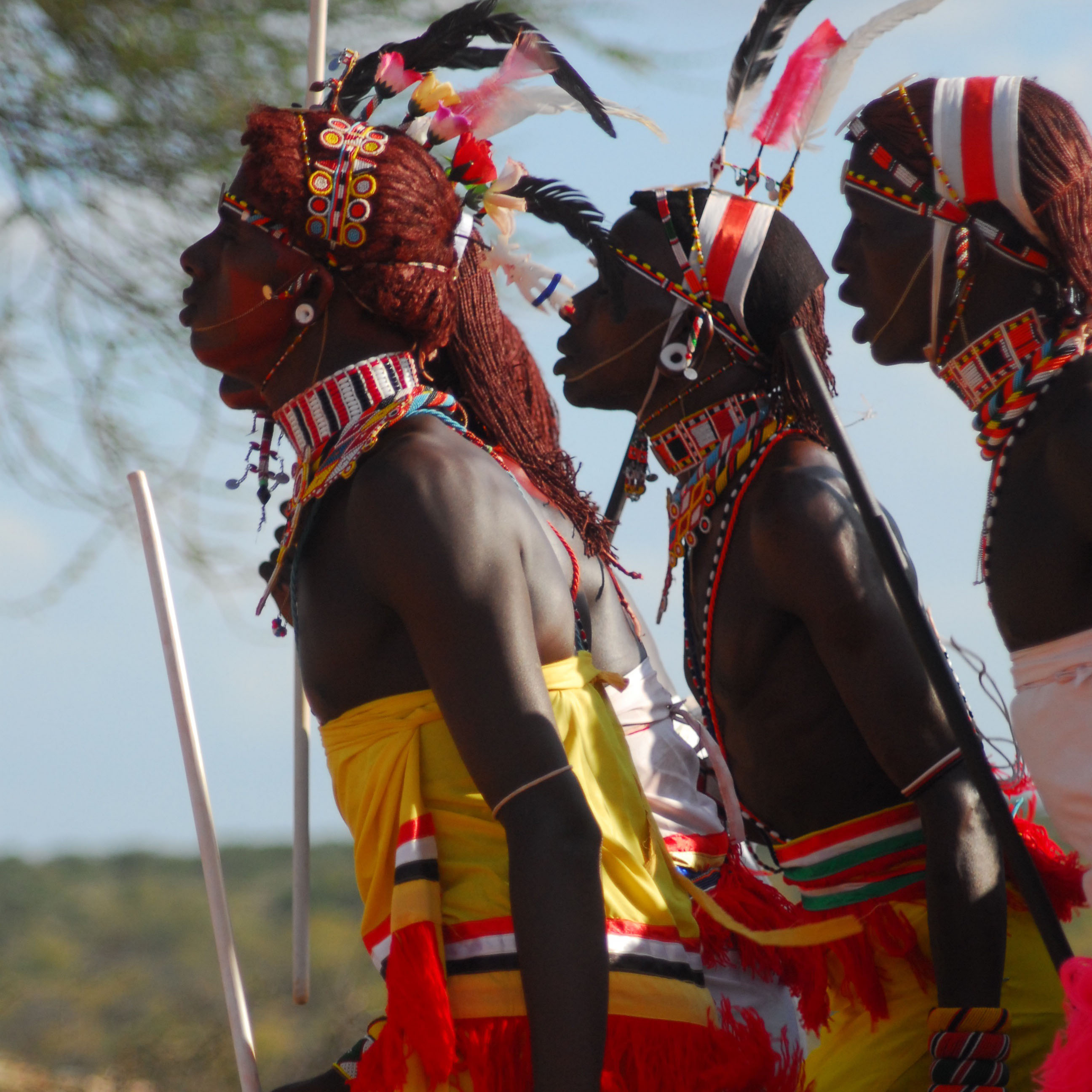 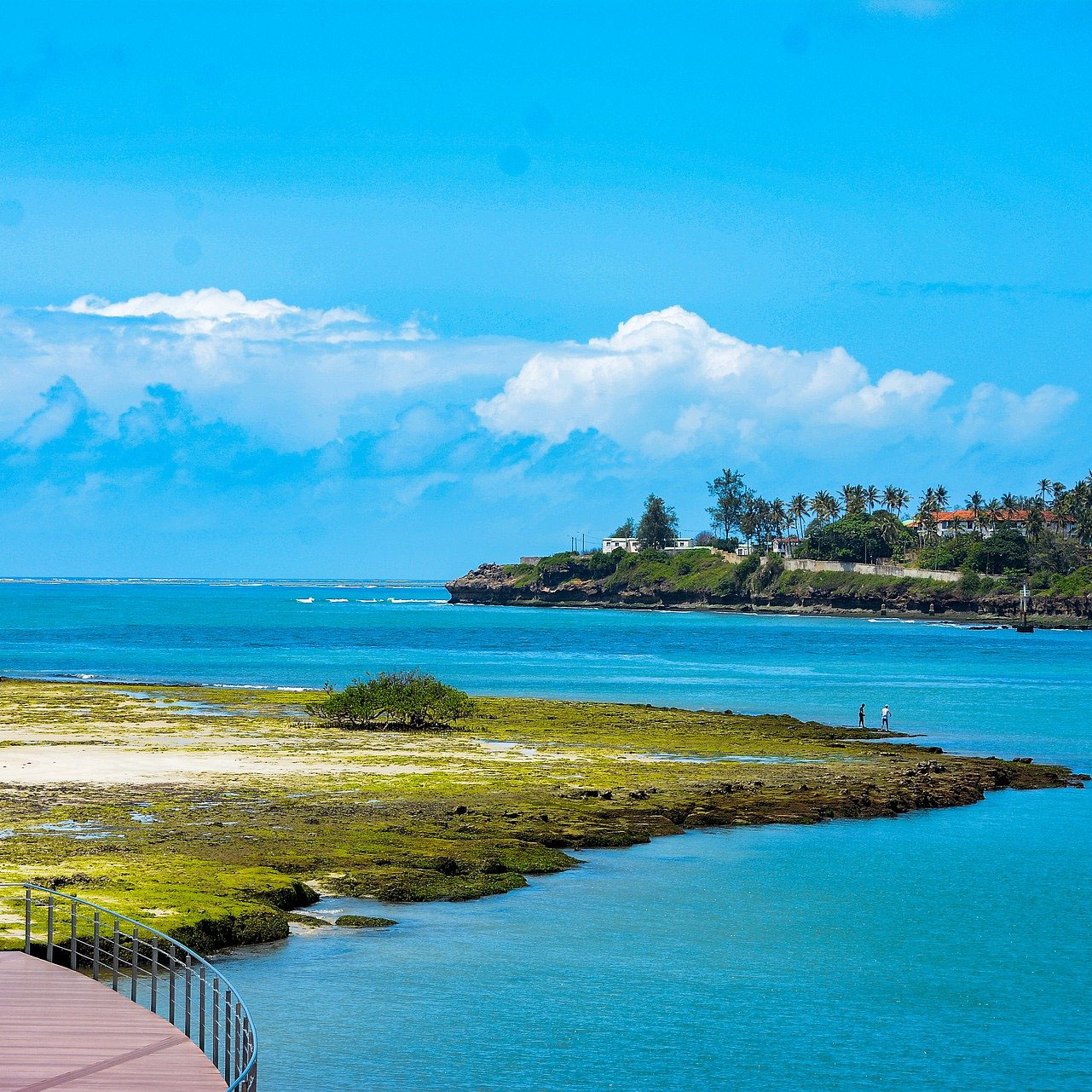 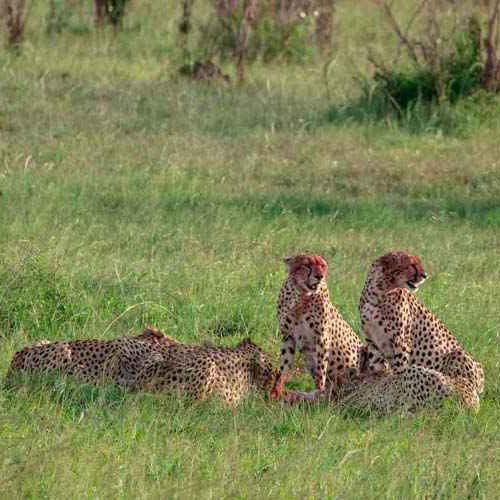 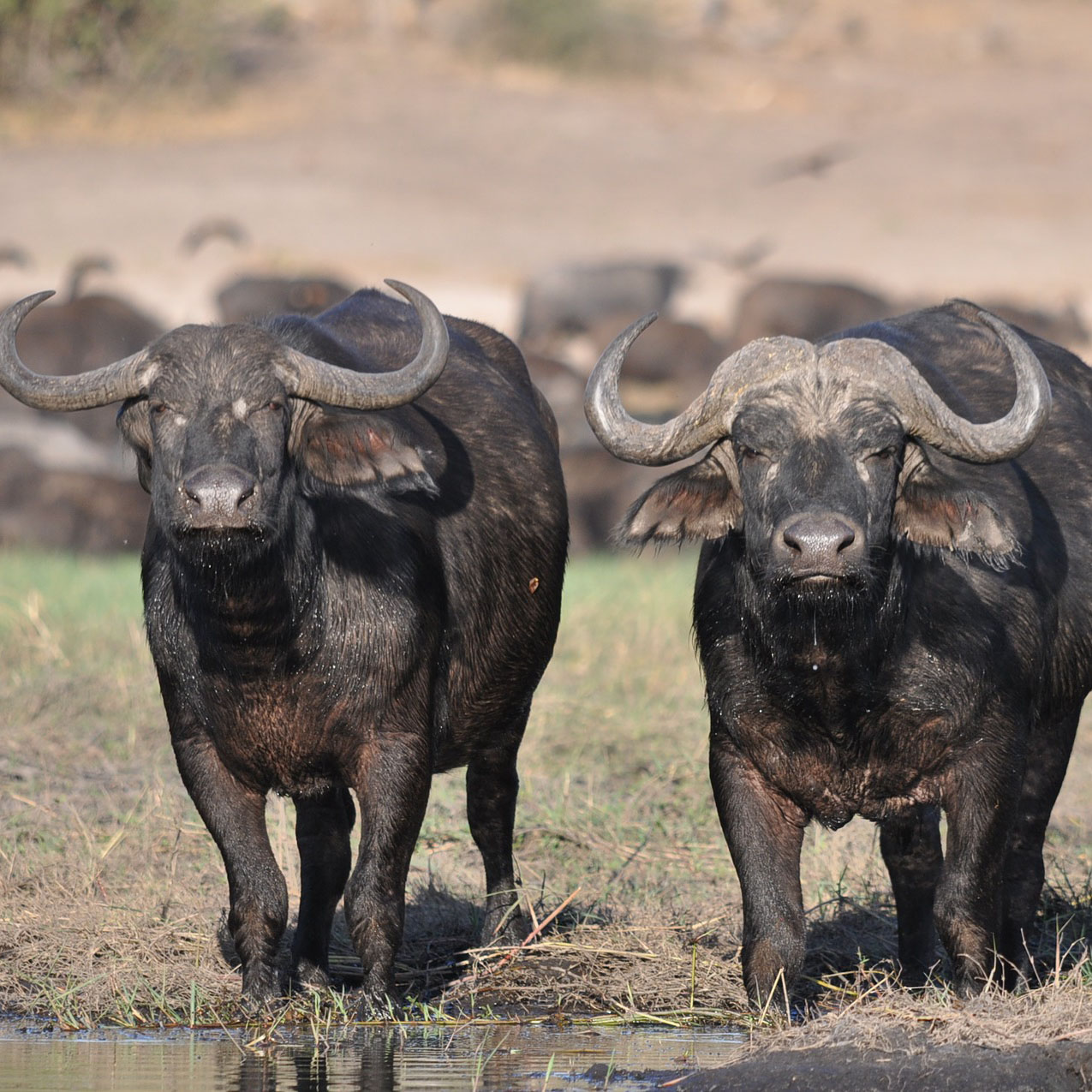 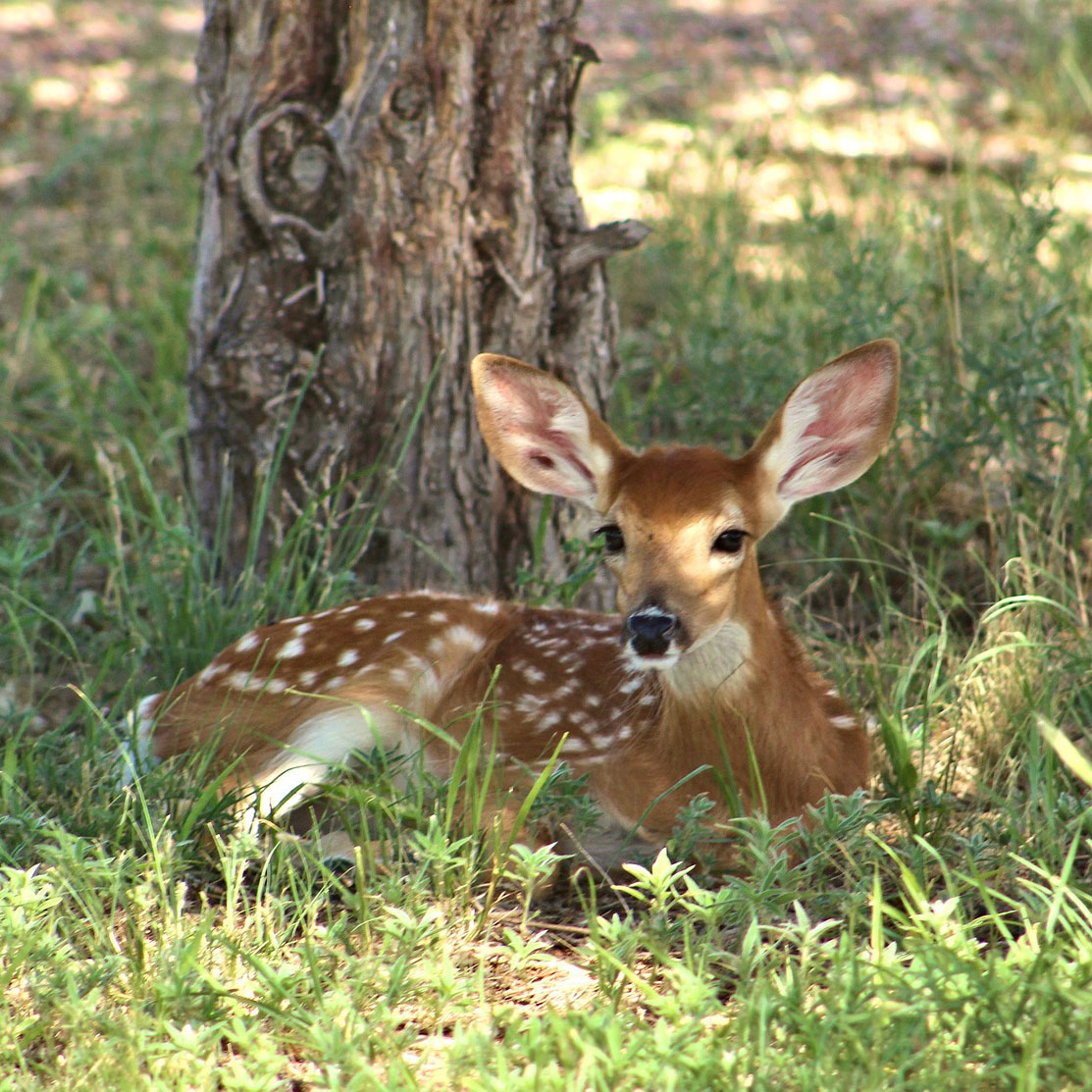 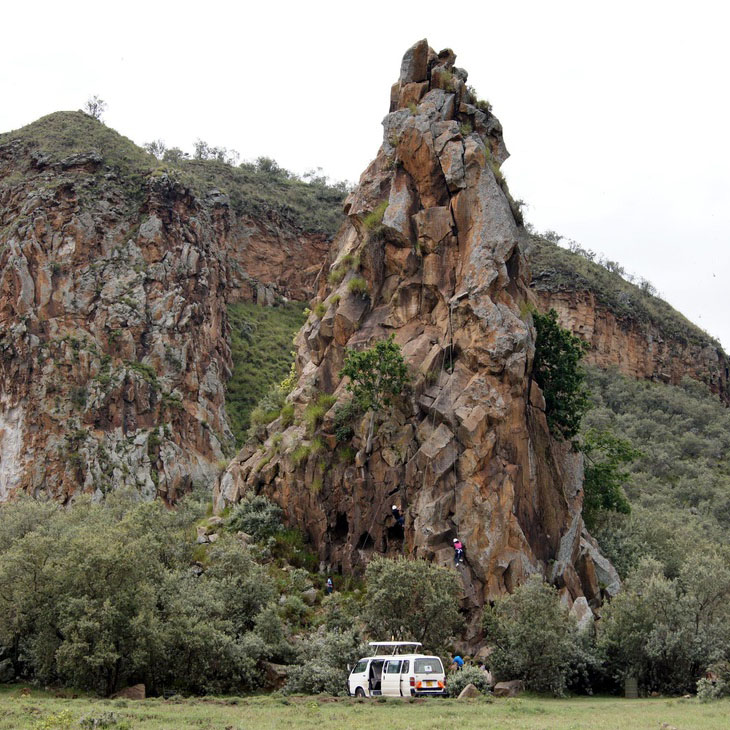 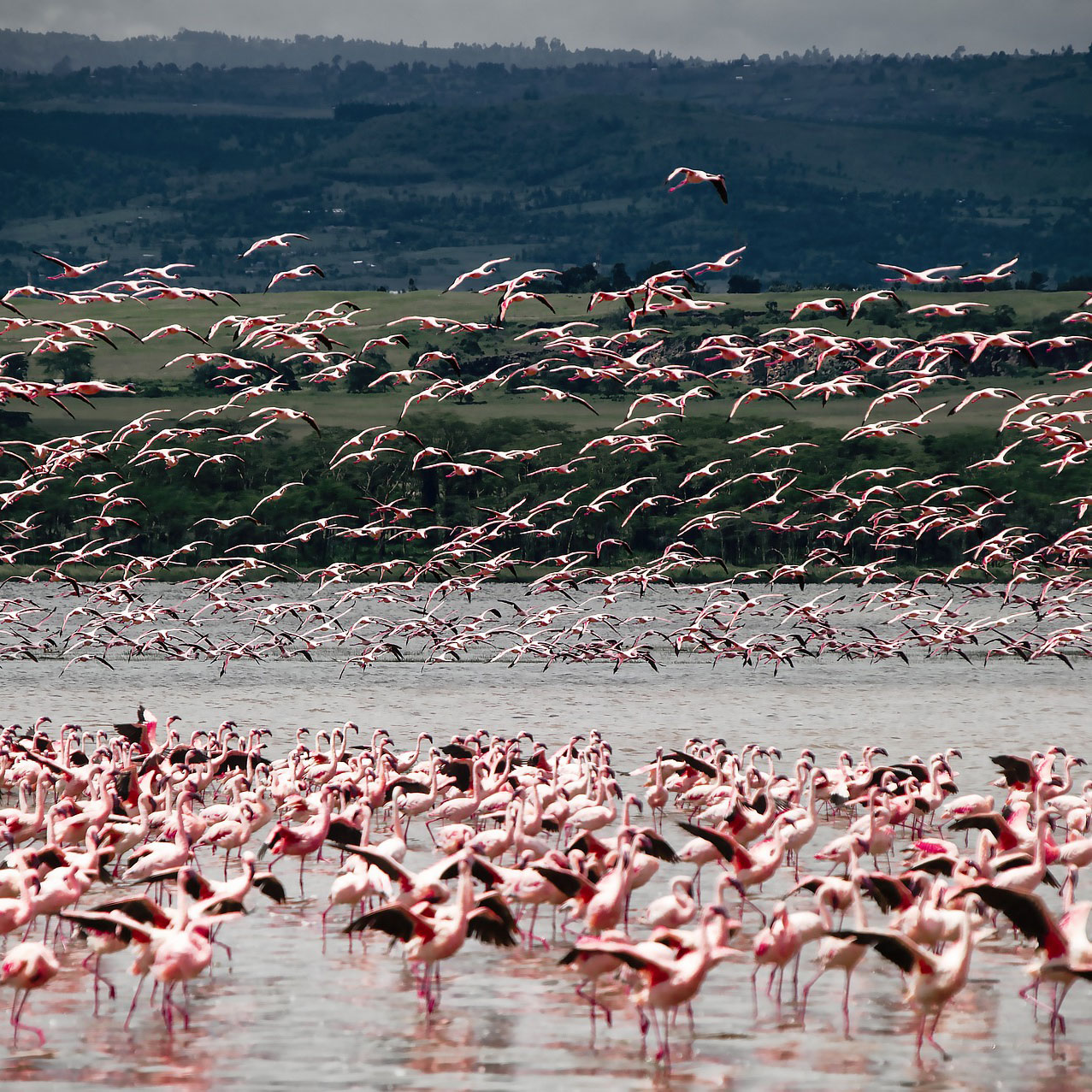 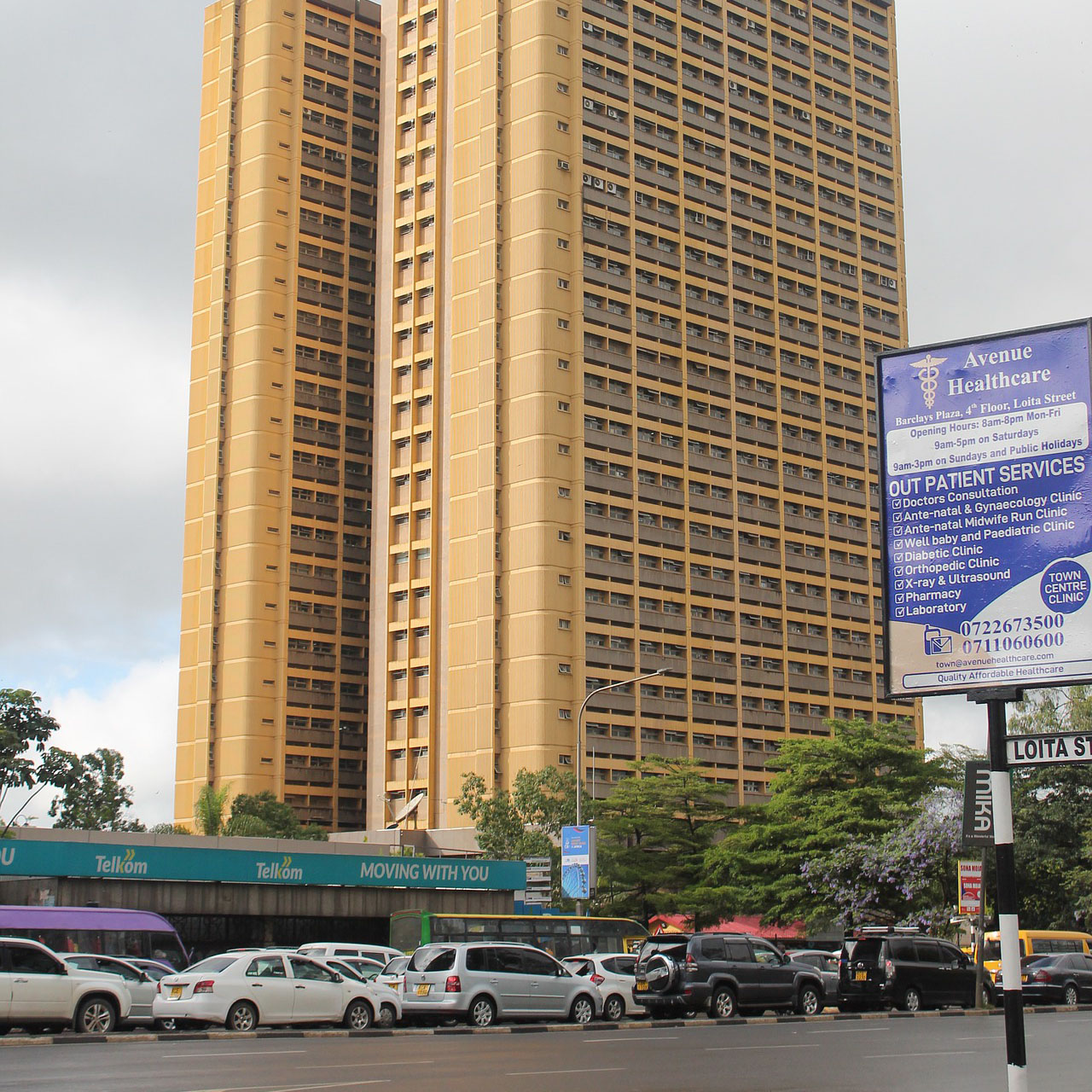